A member of Ubud’s Royal family was cremated in Bali on Friday March 2, 2018, in a lavish processional rite called Ngaben. Ngaben is a Balinese cremation ritual that takes a lot of time, effort and money even for regular citizens. This year’s Ngaben from the Royal family in Ubud is the largest in Bali, featuring a 27-meter bade, which is a tower where the coffin is placed. Balinese Hindus believe cremation is intended to return bodies to the fundamental elements of fire, air, water, earth and void.

As part of the ceremonial object, a beautiful black and gold massive bull statue was built and paraded around. Hundreds of men pulled the statue through the streets of Ubud before it was eventually burned along with the bade.

The Royal Ngaben cremation was witnessed by thousands of local residents, tourists and even ministers and foreign diplomats. A Ngaben procession of this scale and grandeur is very rare. Bali’s rich cultural and spiritual library of traditions is a treasure people need to witness at least once in a lifetime. 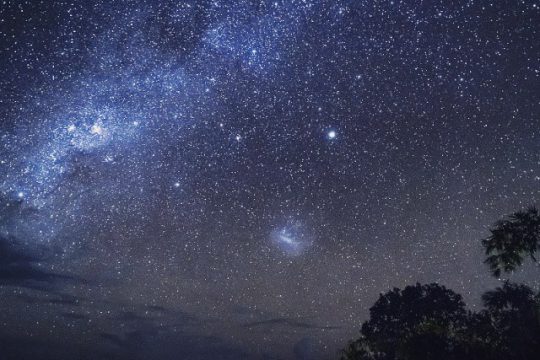 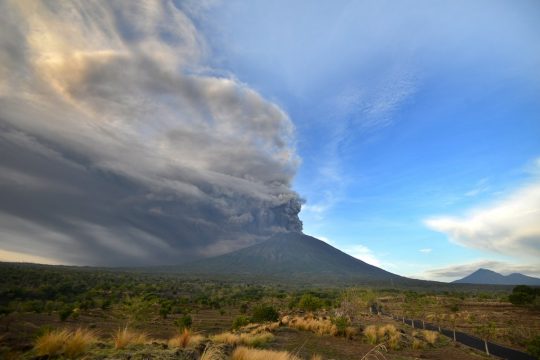